Running Elasticsearch in a Docker Container 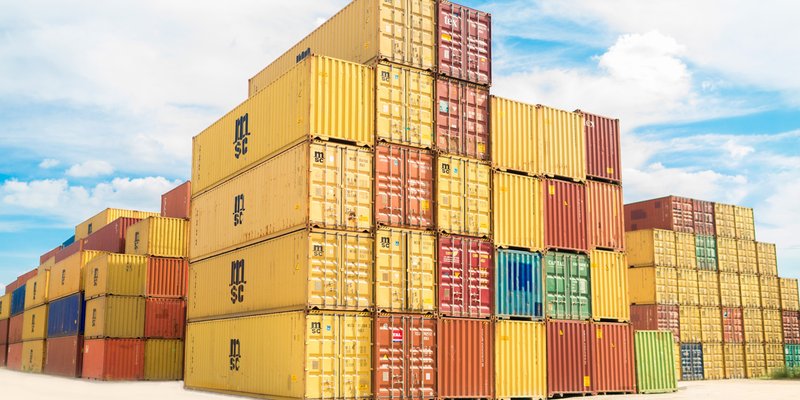 The current project I'm working on has a heavy dependency on Elasticsearch and I thought it would be good to walk through my setup using Docker. I wanted to manage Elasticsearch using Docker for a few reasons:

There are plenty of references on the web about setting up services using Docker, but I figured I would walk you through what I've been doing and how it's been working for me.

##
#
# Dockerfile for our Elastic Search cluster.  The dockerfile is based off of
#  https://github.com/dockerfile/elasticsearch.
#

As you can see it is pretty much the same thing as the official Elasticsearch Dockerfile with a few very minor tweaks like the Elasticsearch version.

While in development I use docker compose to help manage the Docker container. It's a great tool to help you manage and control your containers. It becomes really useful when you are managing more than one container at a time. My docker-compose.yml file is very basic and sets the image, working directory, startup command, volumes and ports. I like to keep attributes that might change in my Docker compose file so I can make changes without having to rebuild the container.

Docker recommends using docker-compose in development and staging environments but not production.

One of the more important parts of the Dockerfile is making sure I have mounted my Elasticsearch configuration file. I've made a few small changes to the Elasticsearch config file. I recommend reading this article from loggly's blog as well as this optimization article on the Elasticsearch site. I found both of these extremely useful when configuring my server. I've simply set my cluster name details and made a few minor configuration tweaks. Since I haven't deployed to production and haven't been able to monitor performance I just wanted to make some of the changes recommended in the above articles. The configuration file will evolve as I deploy to production and am able to look at the server performance and metrics.

# Turn off swap to get a big speed increase.  This will prevent the ES server
# from swapping memory on the node. https://www.elastic.co/guide/en/elasticsearch/reference/current/setup-configuration.html#setup-configuration-memory
bootstrap.mlockall: true

# Disable deleting all indices from the api.
action.disable_delete_all_indices: true

Overall I've found working with Elasticsearch and Docker to be really helpful. I love the fact that I can easily start and stop the service and have it isolated on my local machine. Doing full re-indexes and upgrades to Elasticsearch has become a lot easier with very minimal work.