Setting Up Basic Authentication with Elasticsearch 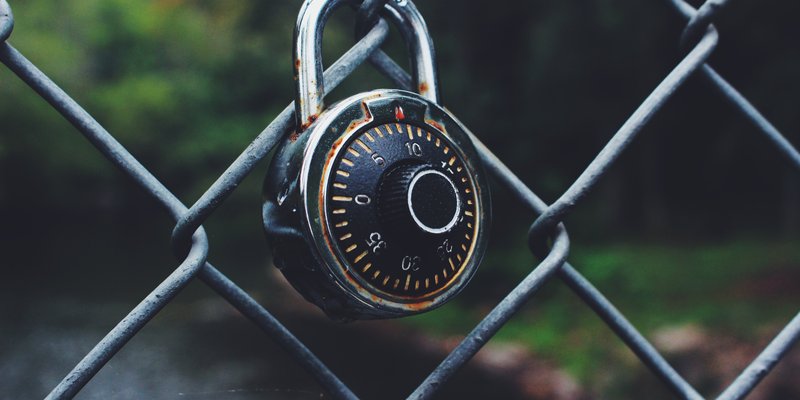 Below is my Nginx configuration that listens to incoming requests on port 443, forwards traffic from port 80 to 443, turns on ssl and sets up the proxy pass through. The configurion below is taken from my custom Ansible deployment templates. You should replace all text wrapped with {{ }} to a value that makes sense for your project.

The last part of the configuration is setting up authentication using the http auth basic module to prompt us with a dialog before allowing access to Elasticsearch. The auth_basic directive enables validation of a user name and password using the HTTP Basic Authentication protocol. The auth_basic_user_file is the location of the file that we are going to use for our basic authentication. The file should be formated like so:

Once you have finalized your configuration you will need to restart nginx.

This is a little extra infrastructure over head but it allows us to secure our Elasticsearch server. This helps us keep control over our search server and will help prevent unauthorized queries from being run against our search engine.